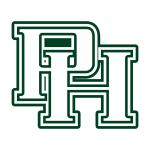 On Monday, April 6th the Pendleton Heights Athletic Department was scheduled to hold a Freshman Parent Athletic Orientation meeting.  Due to the situation we are experiencing we will not be hosting that meeting in person.  However, it is important to get this info to our incoming freshman parents.  At your convenience view the recorded message 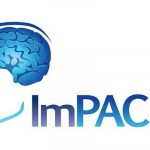 All incoming freshman, junior, and new transfer athletes for the 2020-2021 school year must complete an ImPACT test to be eligible to compete in athletics at Pendleton Heights. Tests are administered by Pendleton Heights Athletic Trainer, Chris Chambers of IU Health Network.  Athletes should report outside of the training room on the date and time 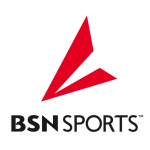 We are happy to announce that we’ve partnered with BSN Sports and built an online store front to support our school.  In the store, you’ll find brands you know and designs you’ll love.  You can customize your gear with names, numbers, or relationships like Mom and Dad. There’s no minimum order, quick shipping and best 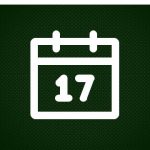 Please mark your calendar for the upcoming important dates.  These dates will be updated regularly throughout the school year. 2019 May 1: Tentative scheduled date to resume normal school activities (per Gov. Holcomb) May 25: No School (Memorial Day) May 28: Last day of school/End of 4th grading period May 31: Class of 2020 graduation 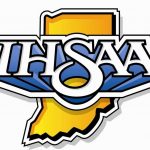 IHSAA Student-Athlete Tip of the Week (4-6-2020) “Promoting education based athletics in Indiana” This past week the IHSAA wisely cancelled spring sports for the 2020 season. No doubt if you are a spring athlete you are feeling disappointment and disbelief. These are rare, rare times and the coronavirus has affected everybody in one way or 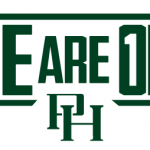 Pendleton Community Library, Pendleton Heights High School, and Versiti Blood Center of Indiana to host a Community Blood Drive on Friday April 17th.     Donating blood is safe and encouraged. The Indiana Department of Health encourages anyone that is healthy to come out and donate blood and do it this month.  Even during a “shelter in 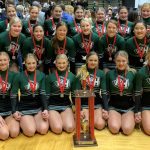 Due to school closure and the statewide stay at home order cheerleading has been forced to make adjustments to their program schedule.  Any person in grades 8-11 that plan on trying out for the PHHS Cheerleading team next season should complete the interest form from by clicking here..  Tryouts will be held virtually on Saturday, April 11th. 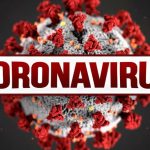 I hope everyone is doing well and staying healthy. I think we are all under the understanding that this virus is serious and we must all do what we can to help with keeping everyone safe. I know this is taking a toll on everyone mentally but please follow the guidance from the health professionals

IHSAA Student-Athlete Tip of the Week (3-23-2020) “Promoting education based athletics in Indiana” E-learning and online schooling became a reality this past week. Schools are physically unavailable until at least May 1, and they could be closed even longer. How should the student-athlete approach this challenge during this unprecedented time? Now is not the time

As we all try to navigate the uncertainty of this unprecedented time, it is important that the lines of communication stay open.  As you all know, Governor Eric Holcomb has signed an order that would require schools to be closed until May 1st and for other residents to remain in their homes until further notice.  The extended school

At a press conference on Thursday, March 19th, Governor Eric Holcomb announced that he is signing an order that would require schools to be closed until May 1, 2020.  With this extended school closure announcement, it obviously has widespread effects on high school athletics.  In two separate March 19th press releases, IHSAA Commissioner, Bobby Cox

IHSAA Student-Athlete Tip of the Week “Promoting education based athletics in Indiana” In the world of sports, conditions can change in a split second. Leads shrink or disappear because of a turnover, an injury, a home run by the opponent, an interception, or maybe even a questionable call by an official. Sometimes things happen that