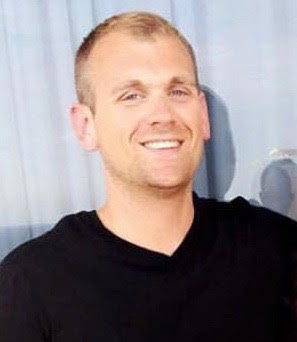 basketball head coach.  Ballard has spent the previous five seasons as the head coach at Covington High School.  He is a 2011 Indiana University graduate earning a degree in Applied Health Science. He has taught various courses in his nine years as a teacher.

Ballard started his head coaching career at Vincennes Rivet in 2011.  After spending three seasons at Rivet, Ballard became the head coach at Delphi for a season before moving on to Covington High School.  Overall, Ballard has compiled a 132-92 record.  At Covington, Ballard was 100-31 (.763) including winning the sectional all five of his seasons as head coach and has won 20+ games the past three seasons.  Ballard will start his duties as head coach at Pendleton Heights immediately.

“We are excited that Coach Ballard has chosen to join the Pendleton Heights family.  I am confident that he is the right person to lead our basketball program in the future.  It was apparent during the interview process that Coach Ballard shares the same vision and core values as our athletic department.  In addition to coming highly recommended by former employers and his peers in the coaching profession, he also has the reputation of being a great husband and great father.  Those family qualities are more important to me than his coaching ability because I believe they contribute to a person being a good teacher and coach. On the court his teams are well prepared, seem to be in a position to win most games, and demonstrate program discipline.  Coach Ballard is taking over leadership during a difficult time in our society.  However, I’m confident he will adapt and find a way to mentor our student-athletes during any challenge he may face in the future.” 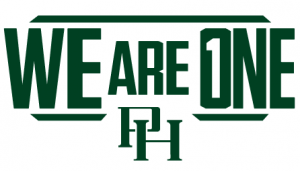