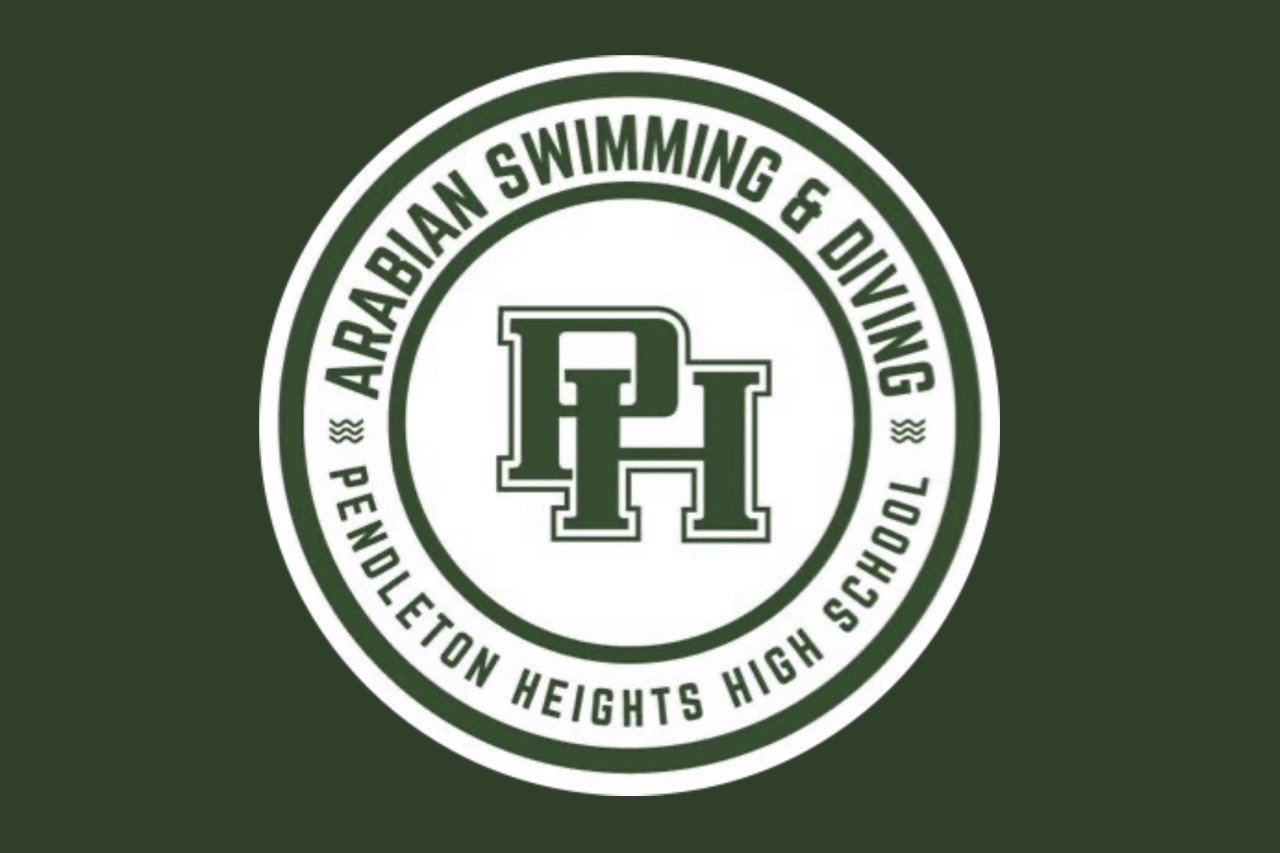 The Arabian swimmers performed well at home tonight with the roster they had, but ultimately fell to Delta 46-136.

The night was started off with a second place finish by the team of Jacob Simpson, Rett Lewis, Trevor Cobb, and Parker Hammons in the 200 Medley Relay. The boys posted some points in the 200 Freestyle when Kyle Kemper placed fourth and Parker Christenson fifth. Tyler Hollendonner touched the wall third in the 200 IM followed by teammate Lewis in fifth. The 50 Freestyle proved to be a very fast one with Cobb placing second, Ian Christian third, and Hammons fifth.

The boys swam a strong100 Butterfly with Simpson finishing second and Christian fifth. The 100 Freestyle saw both Arabian boys drop significant time, Cobb in second and Lewis in fifth. Kemper logged a best in-season time and fourth place finish in the 500 Freestyle with teammate Christenson right behind in fifth. The Arabians had a solid swim in 200 Freestyle Relay with a second place finish from the team of Cobb, Kemper, Hammons, and Hollendonner.

Freshman Simpson had a strong swim in the 100 Backstroke finishing third. Hollendonner fought for his second place finish in the 100 Breaststroke out-touching his Delta opponent by under a half second and teammate Hammons placed fifth. And the 400 Freestyle Relay team of Christian, Christenson, Kemper, and Hollendonner took third.